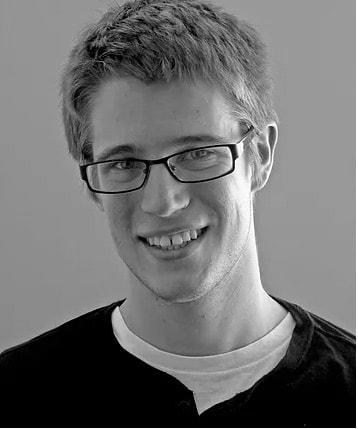 Nathan Campbell (b. 1990) was born and raised in Washington State. He started studying piano at an early age and was soon composing. He attended Chapman University where he earned his BM in Composition and recently he completed his MM in Composition at the San Francisco Conservatory of Music.


Nathan was the winner of the 2013 San Francisco Shanghai International Chamber Music competition and his piano trio Alpine Scenes was premiered by students at the Shanghai Conservatory. He was also the winner of the 2014 Highsmith competition for his piece Lunar Prelude. He's had the pleasure of working with such groups as The Friction Quartet, FEARnoMUSIC, The Whatcom Symphony Orchestra, The SFCM Orchestra, The Firebird Ensemble, The Penderecki String Quartet, Phonochrome and The International Low Brass Trio.


Nathan currently resides in Bellingham Washington where he teaches private music lessons. He is actively composing and seeking adventure.
Nathan's Website
Powered by